A Replacement for Blaze Orange Coats
That Makes You Invisible to Deer, Yet Visible to Hunters 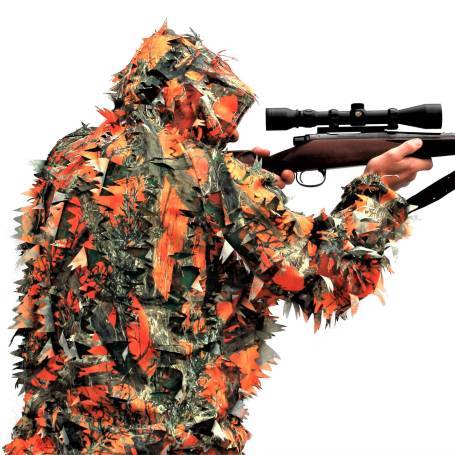 The Story of the See3D Blaze Orange Camo Suit 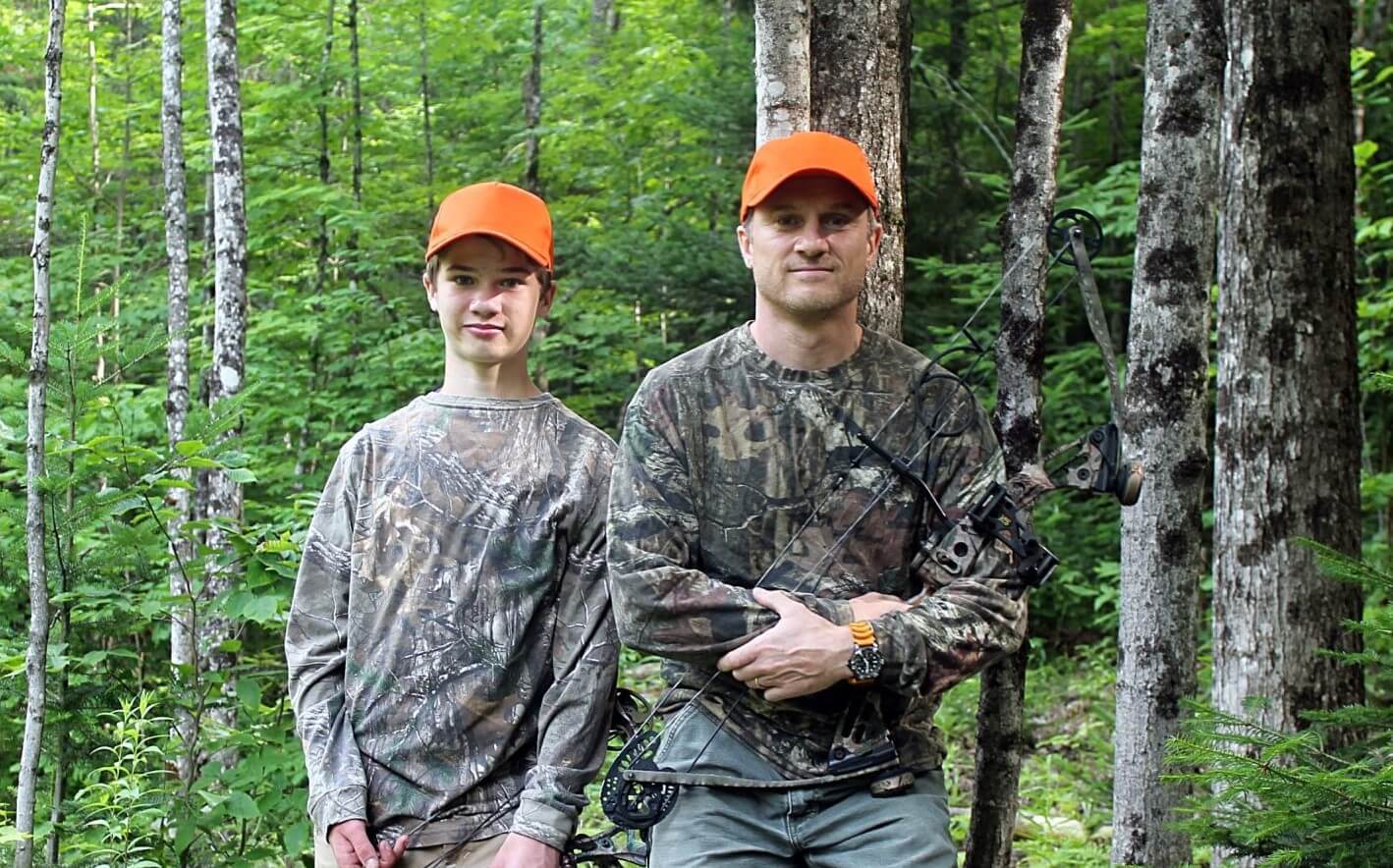 In the fall of 2016, we were in our tree stand during bow season wearing fancy "3D leaf" suits. In Vermont you can't bait deer, or use scents. Add that to the fact we aren't the best shots in the world we try to get under 20-30 yards in the thick woods. Hence the fancy camo suits.

Regardless of what you might read from camo company advertising, a 3D Leafy suit that breaks up your outline is one of the most effective types of camouflage. When was you last time you saw a special forces sniper wearing Real Oak. They don't - they wear ghillie suits that completely break up their outline so they are utterly hidden.

But in Vermont bow season overlaps with muzzleloader season, so my son got out a bright blaze orange coat, said, "better safe than sorry", and put it over his green and brown 3D leaf suit. It looked ridiculous, and we both started laughing. Sure it looked funny at the time, but safety is a real issue, hunters need to wear blaze orange so they don't get shot!

Everyone knows the way to be safe while hunting is to wear blaze orange coats, jackets and vests. Deer have limited vision, approximately they see in “black and white” (actually they have dichromatic protanopia, a severe form of red-green color blindness). The bright orange color is highly visible to other hunters, but can’t be seen by deer.

Of course, there is a problem. The color can’t be seen, but the lack of “break up” in the pattern can. Wearing large amounts of blaze orange shows as big patches of solid to the deer. There are some blaze orange coats with some camo pattern, but they aren't that great.

Designed to be highly visible to hunters, yet with its 3D leaf design, invisible to deer. It is able to blend perfectly into the background when seen by deer. Now, we can be confident that we are safe yet still perfectly camouflaged.

The See3d blaze orange ghillie suit is the perfect combination of camouflage and safety. Designed to be worn over other clothes, it keeps you invisible and safe. It can replace a whole wardrobe of camouflage clothes, simply wear it over your favorite pair of Carharts!

It's better than blaze orange vests. 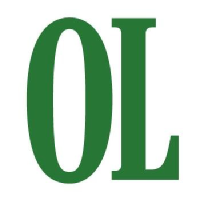 "The leafy suit produced by this small start up company is designed to be invisible to deer but visible to human hunters."

"Every now and then, something comes along that changes the game. See3D just might do more to the industry than some expect. As a matter of fact, this revolutionary new camo design just might change the way camo is made." 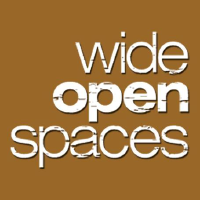 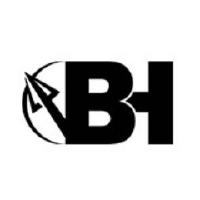 There’s a new camo line on the horizon, designed with the purpose of concealment – and safety – all in one garment. See3D realized safety and quality camo rarely come in one package. They decided to do something about it."

See3D™ - A Revolution in Hunting Camouflage

The patented See3D™ 3D leafy blaze orange camouflage suit is a lightweight, camo suit that is made for someone who wants a light, compact, quick on the go suit. Quick to put on and off, it allows you gain instant camouflage AND visibility when you arrive at your hunting location.

Sometimes called a "Ghillie" suit, the See3D™ uses laser-cut "leaves" that are attached to a base mesh to achieve a 3rd dimension. The "3D leaves" move independently and break up the hunter's outline much more effectively than traditional camouflage.